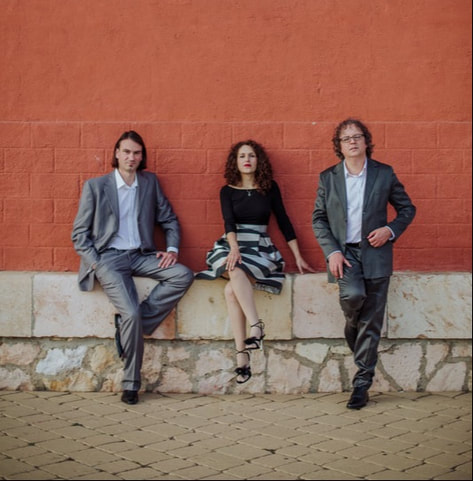 Fernando Marin, Nadine Balbeisi, Jean Kleeb
​Viola da Samba is an ensemble creating a bridge between Renaissance music and Brazilian music. This group uses the pure sounds of early instruments to revive the past while embodying the rich and vivacious harmonies and rhythms of samba and bossa nova.

The subtle timbres and the versatile sounds of the clavichord together with the viola da gamba fit perfectly with the spirit of Brazilian music, revealing the connection between the musical elements (scales, rhythm and temperament) of popular and early music.

Viola da Samba offers a repertoire, which extends from music of the Renaissance up to Bossa nova, passing through Afro-Brazilian and indigenous music. Brazilian composer, Jean Kleeb, brilliantly arranges Samba and Bossa for these exquisite instruments.


​The viol strings, made exclusively of natural gut, create a pure and organic sound. This sound, in combination with a specific technique developed by gambist Fernando Marín, offer a new experience for the world of jazz and bossa. Nadine Balbeisi’s delicate and refined voice, Jean Kleeb’s mastery of playing bossa chords on the clavichord and Fernando Marin’s skillful bowing of the viola gamba create a perfect musical simbiosis.
​ 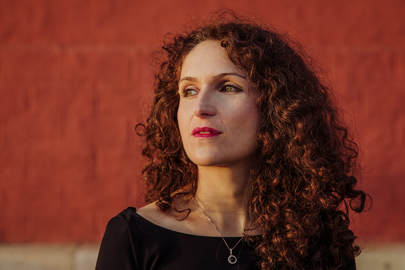 ​The American/Jordanian Soprano, Nadine Balbeisi began her international solo career when she moved to Germany, singing Oratorio, Chamber music, Opera and Recitals. She has performed with various ensembles and orchestras such as Atalante, Concerto con anima, Neues Rheinisches Kammerorchester, Neue Düsseldorfer Hofmusik and Churpfälsische Hofkapelle. Having a particular interest in early music she formed the Duo Cantar alla Viola, which has recorded 5 critically acclaimed CDs. She was awarded with the “Emerging Artist Award” from the University of Michigan.
​www.nadinebalbeisi.com
www.cantarallaviola.com 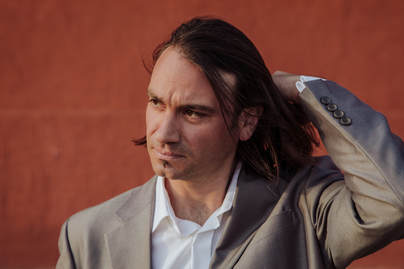 ​Originally from Alicante, the viola da gambist and cellist, Fernando Marín has specialized in early bowed instruments, historical interpretation and chamber music. He has researched the origins, methods of playing and repertoire of these instruments, developing a very unique technique of accompanying the voice in his duo Cantar alla Viola. In addition to numerous Duo CDs, he has released two solo CDs. His first solo CD, eVIOLution, traces the origins of the viola da gamba, while the second CD, sCORDAtura, focuses on historical strings and tunings. He has also published articles on musical rhetoric, gut strings, ornamentation and improvisation.
www.vihueladearco.com
www.cantarallaviola.com 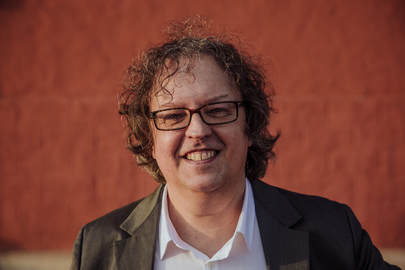 Jean Kleeb is a Brazilian composer, pianist and clavichordist with a special aspiration to create a dialogue between different cultures and time periods. His works written for choir, piano and ensembles range from modern music to world music and have been published by Barenreiter and Helbling Editions. He published the first Brazilian choir book in Europe and recently composed a Brazilian Mass.  His books “Mozart goes Jazz” and “Classic goes Jazz” were part of Barenreiters piano albums. Based in Germany, Kleeb is a choral director and regularly gives workshops on Brazilian rhythms and music in Europe.
www.jeankleeb.de